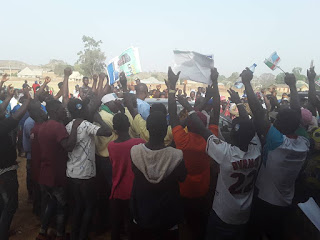 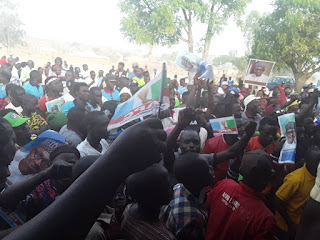 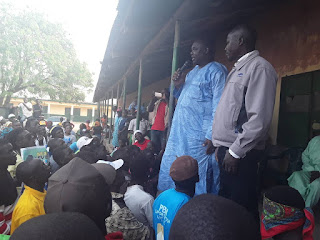 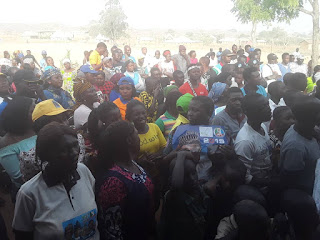 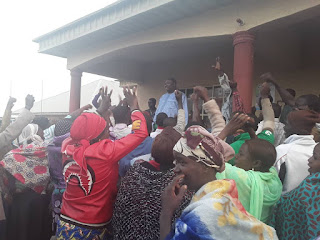 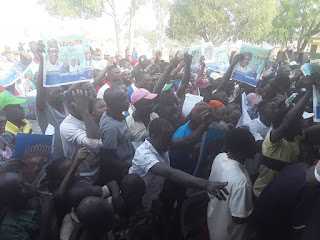 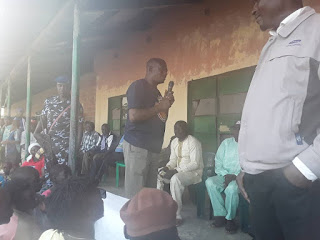 Renown philanthropist and grassroots mobiliser,  Amb Chris Giwa has changed the narrative of the APC in Jos South LGA of Plateau State.

Giwa who defected from the PDP to the APC has been engaged in mobilisation for the APC which hitherto had a very weak presence in the Northern Senatorial zone of the State especially among the Berom people.

The mobilisation activities of Amb Giwa towards ensuring the APC records victory in the 2019 General election   has charged the atmosphere in Jos South LGA through the tour embarked by the politician.

The tour to Jos South LGA which saw Amb Giwa visiting the twenty (20) wards of the LGA attracted immense goodwill and swelled the support base of the APC as various speakers at the wards visited pledged to vote the APC on account of the philanthropic activities of Amb Giwa who despite not having held a Government position in recent times has assisted many people through education scholarship and business grants among many other assistance.

Furthermore, they enumerated challenges confronting their various communities and pleaded with Amb Chris Giwa to bring their plight to the attention of Gov Simon Lalong.

Amb Chris Giwa in appreciation encouraged them to vote the APC as Gov Lalong does not hate the Berom nation as been peddled by the opposition highlighting the achievements of the Governor and the number of appointments currently held by Berom persons.

He pledged to table their various request to the Governor and charged them come out and vote the APC in the General election and not allow themselves to be intimidated by the activities of the opposition whose stock in trade is peddling unsubstantiated propaganda against the APC.