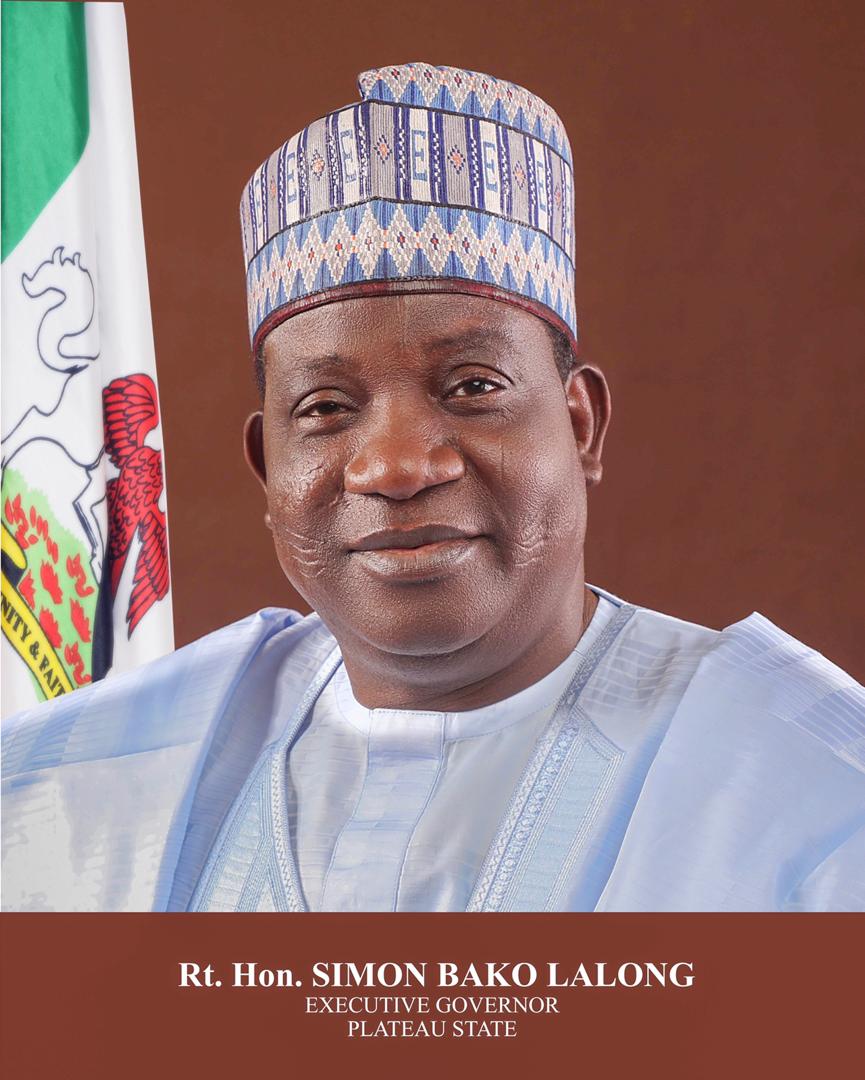 Plateau State Governor and Chairman of the Northern Governors Forum Rt. Hon. Simon Bako Lalong has congratulated President Muhammadu Buhari over the validation of his election victory by the Supreme Court of the Federal Republic of Nigeria.

In a statement, Signed by  Dr Makut Simon Macham, the Director Press and Public Affairs  to the Governor reads that  the news of the Supreme Court verdict did not come as a surprise because of the massive support the President received during the 2019 Presidential Elections from Nigerians of diverse backgrounds.

Lalong said the affirmation of the mandate clears the path for the President to settle down in taking Nigeria to the Next Level without any distractions.

The Governor also congratulated Vice President Yemi Osinbajo, the Chairman and members of the All Progressives Congress as well as the entire nation. He assured the President of the unflinching support and loyalty of the people of Plateau State as he continues to serve the Nation with integrity, dedication and uncommon patriotism.