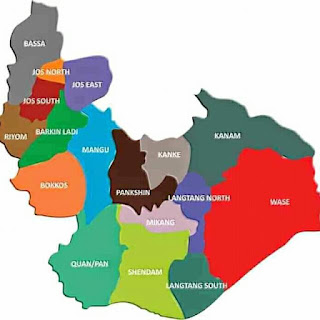 The Plateau State Local Government Service Commission (LGSC) has transferred 7,551 out of the 10,378 unified staff across the 17 LGCs of the state to meet the four demands of the tripartite workers of the commission, namely, the Nigerian Union of Local Government Employees (NULGE),Medical and Health Workers Union of Nigeria (MHWUN) and National Association of Nigerian Nurses and Midwives (NANNM) of "No Work, No pay",Staff Promotion,lack of conversion and the transfer of Staff who have spent more than five years in a particular station.