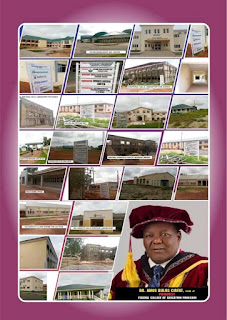 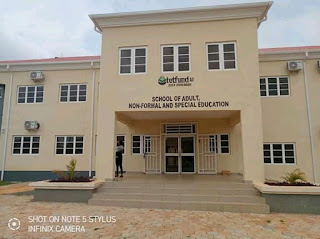 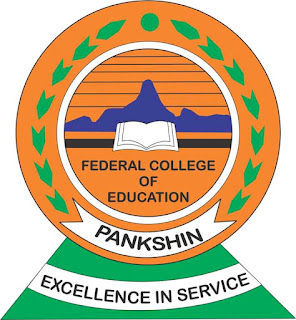 Plateau Regeneration Group (PRG) on Monday commended the provost of the Federal College of Education Pankshin Dr Amos Bulus Cirfat for  turning the fortunes of the institution  around and taking it to greater heights.


Pam Datiri  the Public Relations officer of the group in a statement made available  to newsmen in Jos also said that Cirfat  has  transformed the Institution  which has become the envy of many.

" As a group we are solidly behind the reappointment of Cirfat as Provost for a  second and final term as provided by the edict establishing the institution .

"Since assumption of office by President Muhammadu Buhari about three years ago  , the Provost who is known for transparency rekindled hope in both staff and students ."

"The standard of education in FCE Pankshin has improved greatly since Cirfat assumed office as Provost ."

" We can not afford to go back to the dark days  of strikes actions ,in house wrangling ,students demonstration and religious disharmony in the college ."

The Group further said that the provost has moved the college to the next level with prudent management of funds  .

He has been able to attract  infrastructural development to the institution

"We are  behind Cirfat because Since assumption of office  ,he has proven himself to be a man of sterling leadership quality as he has earned the unflinching support of staff ,students and the entire Federal College of education ,Pankshin community ."

"Cirfat deserves a second term as provost of the institution as he has gotten very good attention of TETFUND and other affiliate Government agencies ."

"His good works since assumption of office 3 years ago as provost  is there for all to see ."

"As  group we say that Cirfat is a blessing to the Institution and we  call on him to continue to do the good work he is doing ."
It is our desire that God would touch the heart of the President ,Governing Council of the College ,Federal Ministry of Education ,NCCE and lovers of development to support and follow up on the second tenure of the provost .