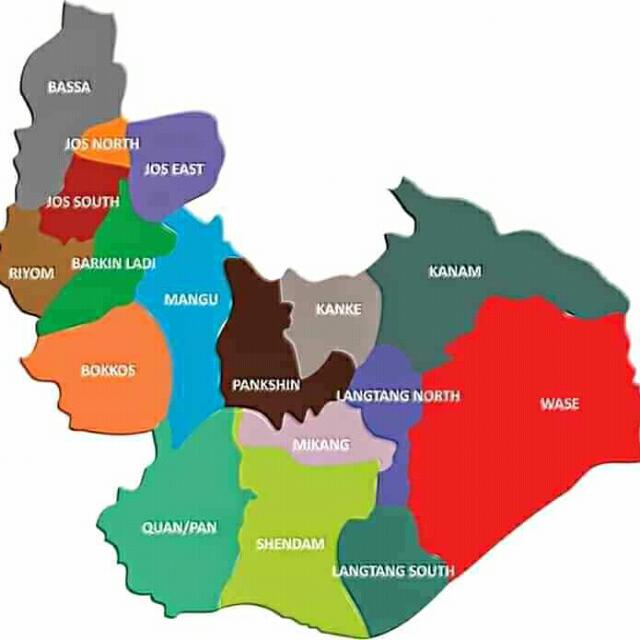 Stakeholders in Jos South Local government area of Plateau state on Friday has suspended alleged Plans for the turbanning of Allahaji  Samaila  Abdullahi as Sarkin Kerana Community in the Area.
A statement signed by Daniel Bigwan the information Officer of the LGA said that the resolution was reached at an emergency security meeting held at the Council Secretariat in Bukuru.
The emergency Security meeting follows invitation being circulated on the social media for the turbanning of one Samaila Abdullahi as Sarkin Kerana on the first of August 2020.
Reading the  resolution, Management committee chairman of Jos South,Dachung Yahona Choji directed Security agencies to deploy personnel to halt such illegal planned  turbanning for Peace to reign in the area.
Other Stakeholders including heads of Security agencies and Representatives of Hausa Community said they are not  aware of the purported turbanning and  assured that anyone found wanting in the illegal act will not be Spared.
The purported illegal invitation for the turbanning is being Circulated in the Social Media by group of People yet to be Known.