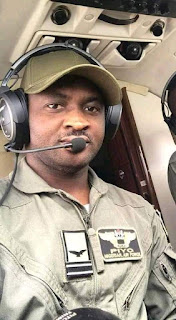 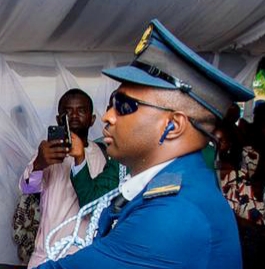 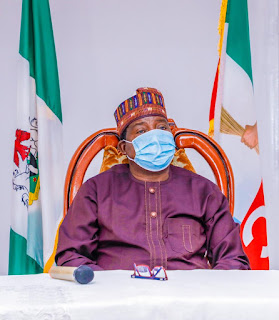 Plateau state Governor Simon Lalong has   expressed shock  over the sudden death of Flight Lieutenant Henry Piyo who died in a plane crash on Sunday .

It could be recalled that  one of the Nigerian Airforce   aircraft, a Beechcraft KingAir B350i (NAF 201), crashed while returning to the Nnamdi Azikiwe International Airport Abuja after reporting engine failure enroute Minna on Sunday morning .

Lalong in a condolence message he personally signed to the family of the deceased  reads that I received with shock the sudden death of your son FLT  Lt Henry Bitrus Piyo who died in the ill- fated air crash of the Nigerian Air Force reconnaissance aircraft king Air 350.

Indeed Plateau State and the nation has lost a vibrant, committed and dutiful officer who served the country throughout his career in the Nigeria Air Force with dignity ,courage and zeal..

This young gentleman who died in active service for the security of the nation will continue to be remembered as a hero and model for the youths who gave his life for the betterment of Nigeria.

While we mourn his sad demise,we have every reason to give glory to God for his life of sacrifice .As believers,we hope of being re-united in glory at the feet of our Lord Jesus Christ.

On behalf of my family, the people and government of Plateau State,and indeed the northern Governors forum, I offer my deep condolences to your entire family.

May God grant his soul eternal rest and comfort us all.