Newly appointed  Managing Committee Chairman  of Jos South Local government council Hon Amb Gideon Dandereng on Wednesday held a meeting with the staff of the council including all his management team . 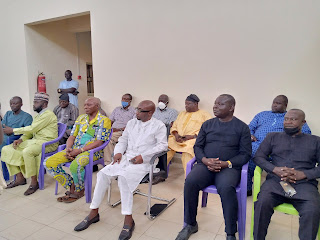 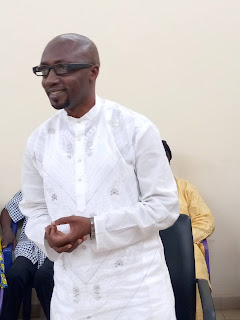 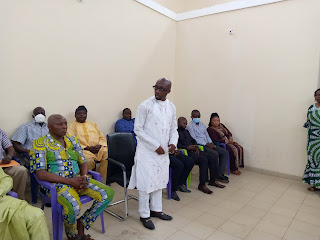 ooth running of the local government area in other to boast the Internal generation revenue (IGR) for the growth and development of the area and state at large, while addressing Hon Amb Gideon made emphasis that his administration will introduce what is called the "integrity test" as his administration would not tolerate laziness to work and also he declared zero tolerance on corruption.

Hon Amb Dandereng promises to give priority to the staff welfare in other to motivate them work hard to assist in the generation of IGR for a massive development.

Hon Gideon while responding pleaded for the staff to give him little time to critically study the handover note he received just yesterday but he assured them that their welfare would be prioritized.