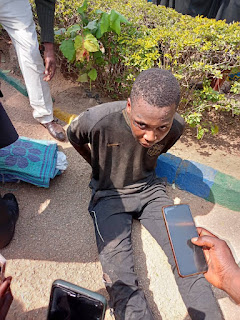 By Golok Nanmwa ,Jos
Plateau police Command on Wednesday paraded a 20 year old Man Moses Oko, who is the suspected killer of a 300 level female student of the University of Jos (UNIJOS) who was found dead in a hotel with both eyes plucked out in Jos.

The victim, identified as Jennifer Anthony, was earlier declared missing on December 31, 2021 until found dead in the pool of her blood on January Ist, 2022. 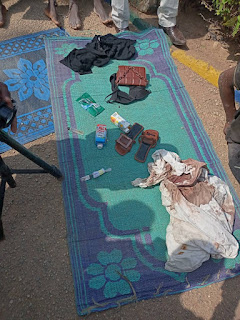