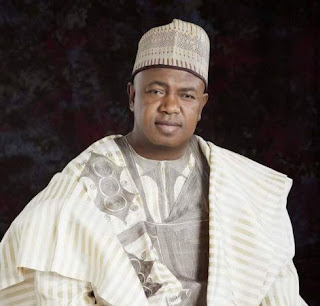 Governor Lalong said the death of the politician and businessman was a great loss to his family, Plateau State and the nation at large because of his contributions to the politics and economy of Nigeria.

Lalong said Late Alhaji Pasali played a very significant role in the campaigns leading to the election of President Muhammadu Buhari and the overall success of the APC nationwide.

He said Alhaji Pasali is a grassroots politician who demonstrates a lot of passion for the improvement of the lives of ordinary people in the society.

The Governor also said the deceased made a lot of impact in the oil and gas sector where he owned several businesses and employed many youths.

While praying God to grant him eternal rest, he urges the family to be consoled by his good works and the fact that he was selfless.